Bulgaria, What to Do 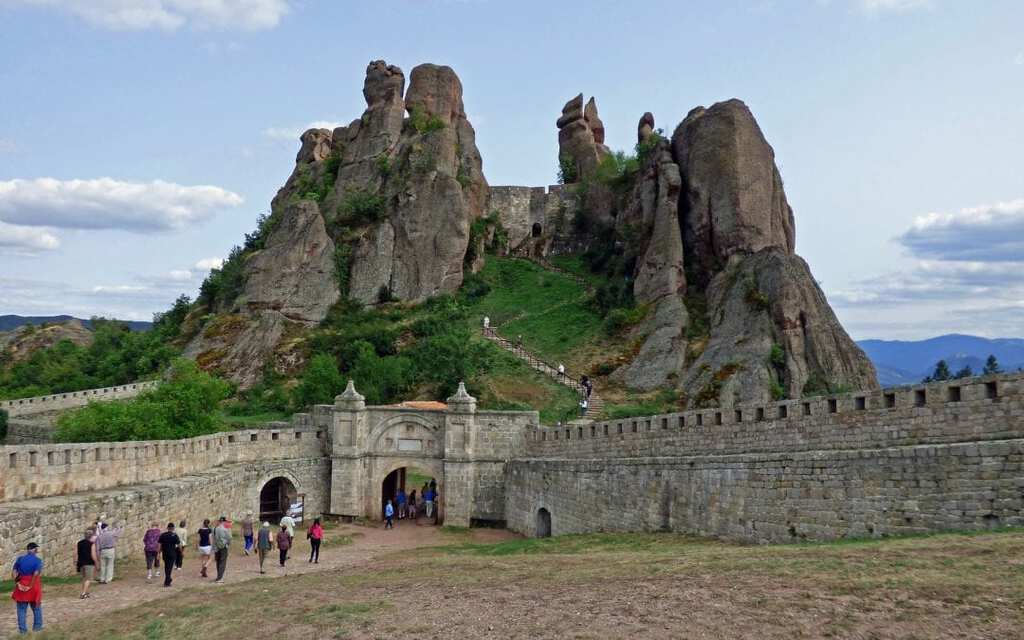 When people from outside of Europe plan their dream European vacations, they almost always see themselves sightseeing at the continent’s fairytale castles, but few know that they can do this in Bulgaria! Along with exploring sophisticated Sofia and chilling out on the gorgeous Black Sea beaches, Bulgaria is also a great place to see examples of medieval European architecture and history. Plus, you may just find your own Prince Charming waiting for you while you’re there. Bulgaria is an old country with vast history, but it often surprises many people just how rich that history is. One of the crowning jewels of its history is the number of castles dotted all around the landscape, especially since many of these Bulgarian Castles are incredibly unique and fantastic. 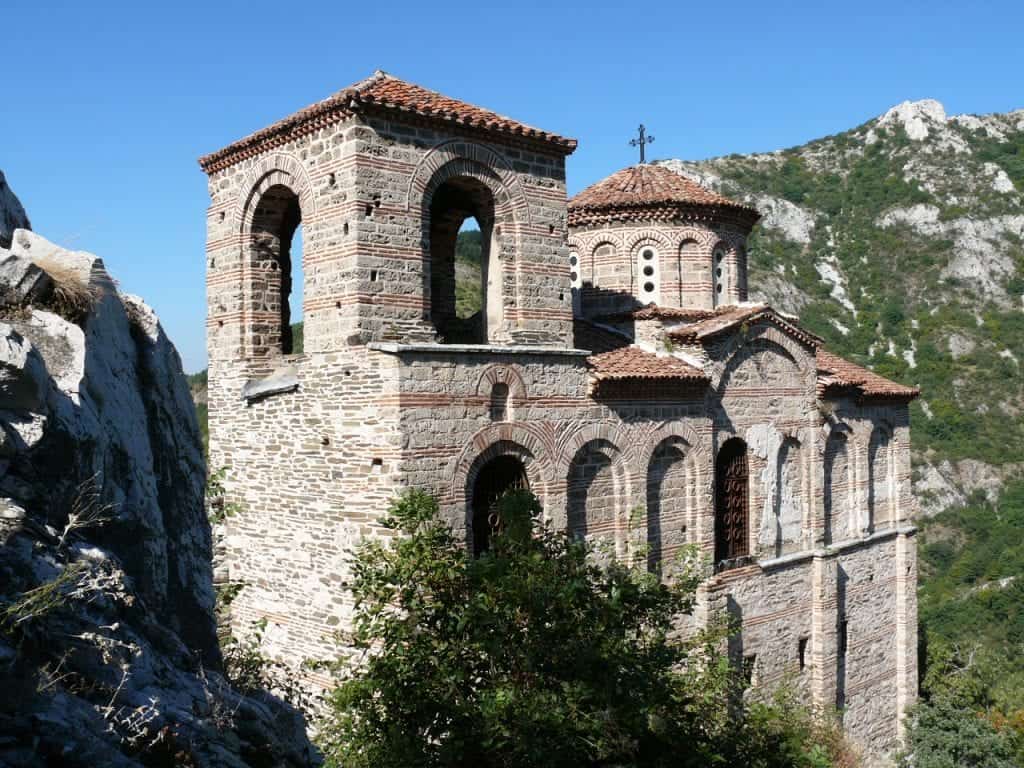 Previously a Byzantine castle, Asen’s Fortress was named after the emperor Ivan Asen II who conquered it from the Byzantines and gave the castle a full reconstruction. Parts of the castle remain intact to this very day, but its highlight is an old, and imposing, church that stands unblemished even today. It’s located near Asenovgrad on the foothills of the Rhodope Mountains, and it stands as a testament to the ruling dynasty that formed the Second Bulgarian Empire. We recommend visiting as a day trip from Plovdiv since it’s near several other great ideas for things to do in Plovdiv province. 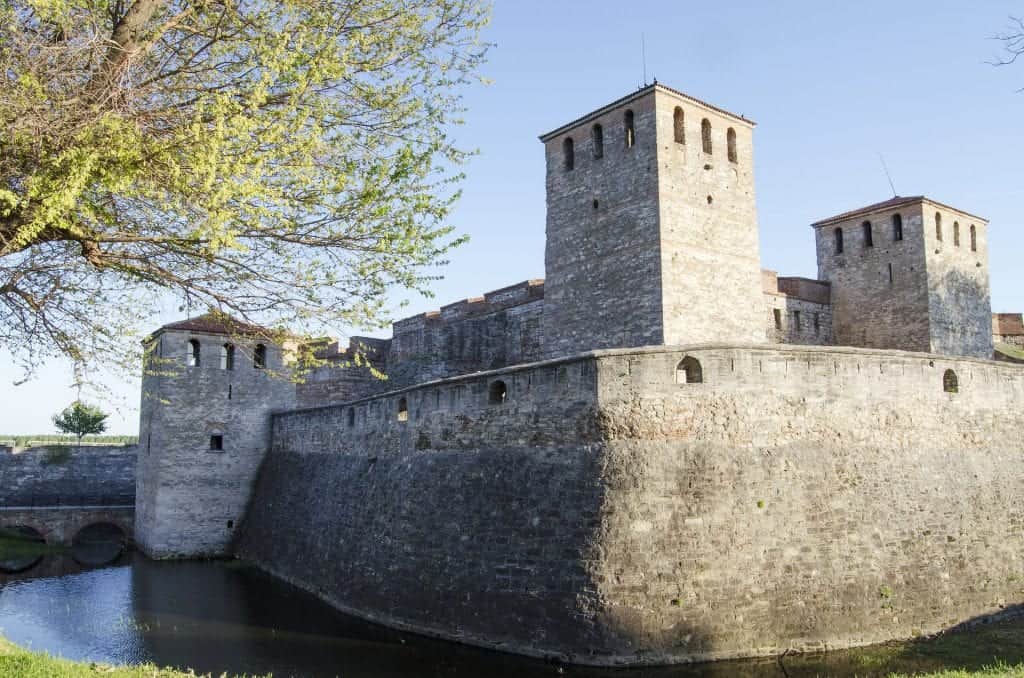 The most preserved castle in Bulgaria, Baba Vida castle is like walking through living history. You can walk atop its battlements and ramparts, or tour the old dungeons, and can even find a replica of an old battering ram. Its history is quite unique too, as it’s named after a legendary grandma that used to occupy the castle. Once you’re done with the tours, you can relax with calming views of the beautiful blue Danube. 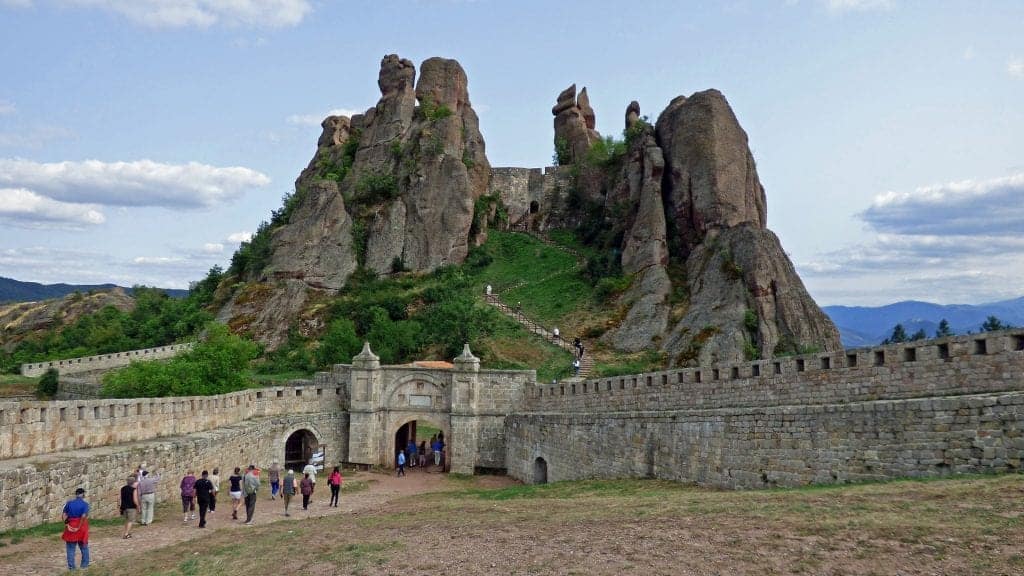 A perfect example of man and nature working in unison, this old fortress is built in and around a giant wall cliff. It’s been around since Roman times, but it was also used in medieval times by every ruler of the region. It’s situated in the Bulgarian northwest, very close to the town of Belogradchik, and today is a very popular tourist attraction. The castle has a very magical air about it, either when looking at it from outside, or when walking amidst its historic hallways and rock formations. From far away, it looks like a castle for fairies. 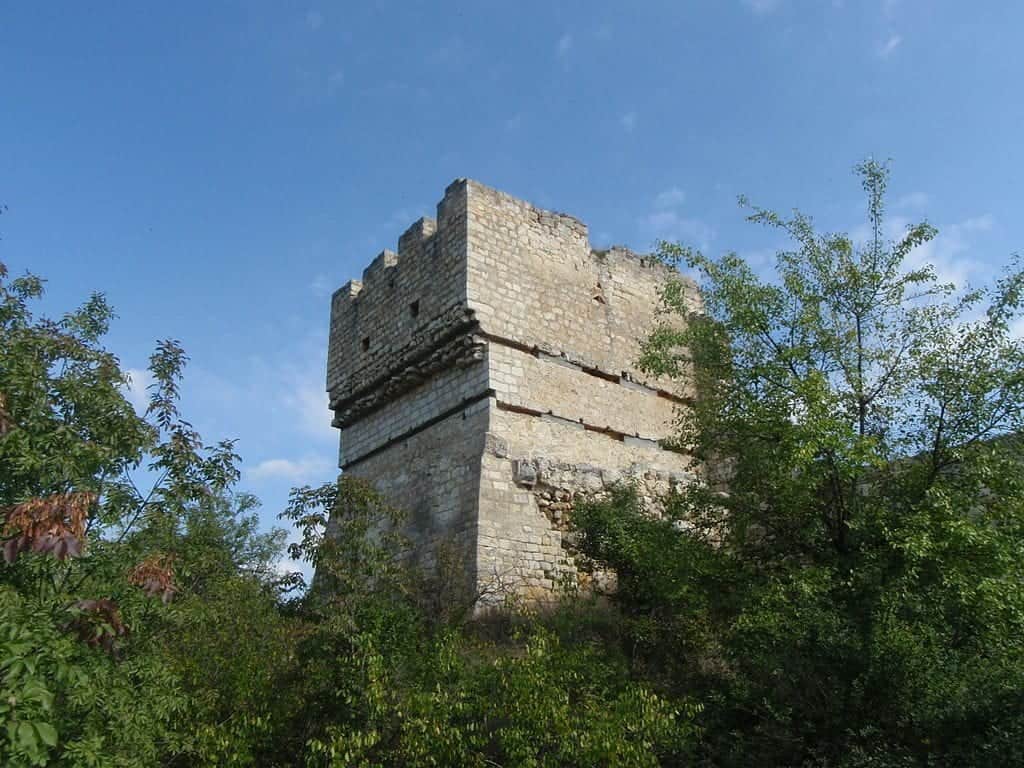 Situated in the northeast near Ruse, Cherven castle is one of Bulgaria’s most known castles from the Second Bulgarian Empire. While most of it is in ruins and not in a perfect condition, there is one majestic tower that’s survived fully intact for hundreds of years. It looms over the Cherni Lom river valley, where there’s an annual historical festival every May to celebrate medieval life and culture.

An even older castle that dates back to the 1st century when the Romans built extensive infrastructure, it was originally used to repel invasions from barbarians. The castle’s fortifications were finalized in the 3rd century, after which they were in use for many centuries. Situated on the pass between Sofia and the Thracian plains, it’s a spot of many battles, and history itself can be felt in full effect on this place filled with deteriorating ruins. 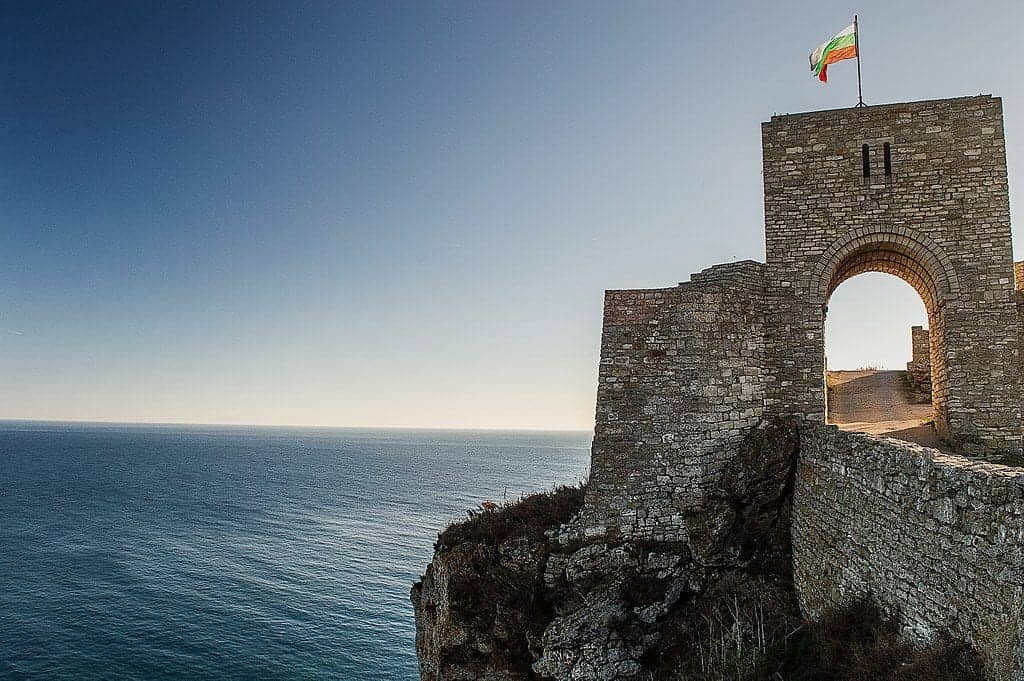 A very fitting name for such a place, as Kaliakra loosely means “Beautiful Headland.” It is situated on steep cliffs in the Black Sea and rises imposingly above them while being surrounded by some gorgeous scenery. Inside the castle gates, you’ll find the main highlight of the castle – an old orthodox church built from stone. The view from the top of the cliffs near the church is almost surreal, especially when the weather is clear and you have the full view of the horizon. This is a beautiful spot to check out the sunrise since the sun rises behind the castle in the east.
See also
6 Fantastic All Inclusive Bulgaria Beach Resorts to Enjoy
Powered by Inline Related Posts 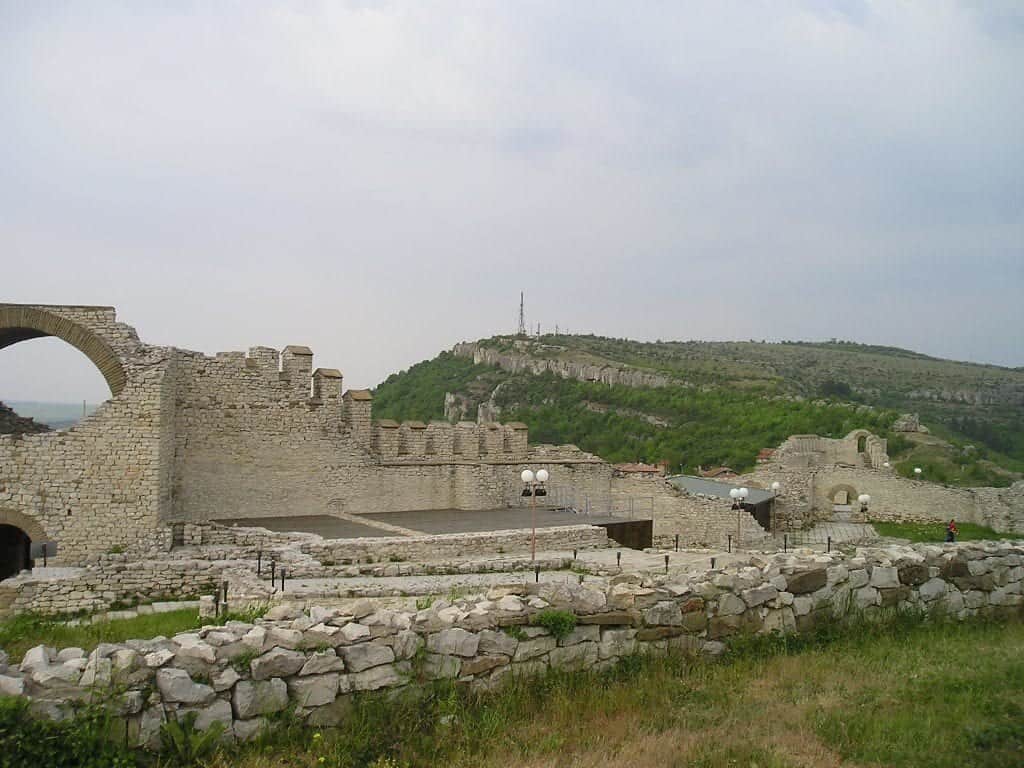 The spot where the Second Bulgarian Empire was born after a treaty with the Byzantines, Lovech Fortress is located in the old quarter of the town of Lovech. Also built in Roman times, its peak was in the Middle Ages where it lasted until the Ottomans conquered it in the 15th century. Inside the castle, you’ll find the remains of seven churches from three different architectural styles, and the giant metal cross that can be seen from every part of the city. 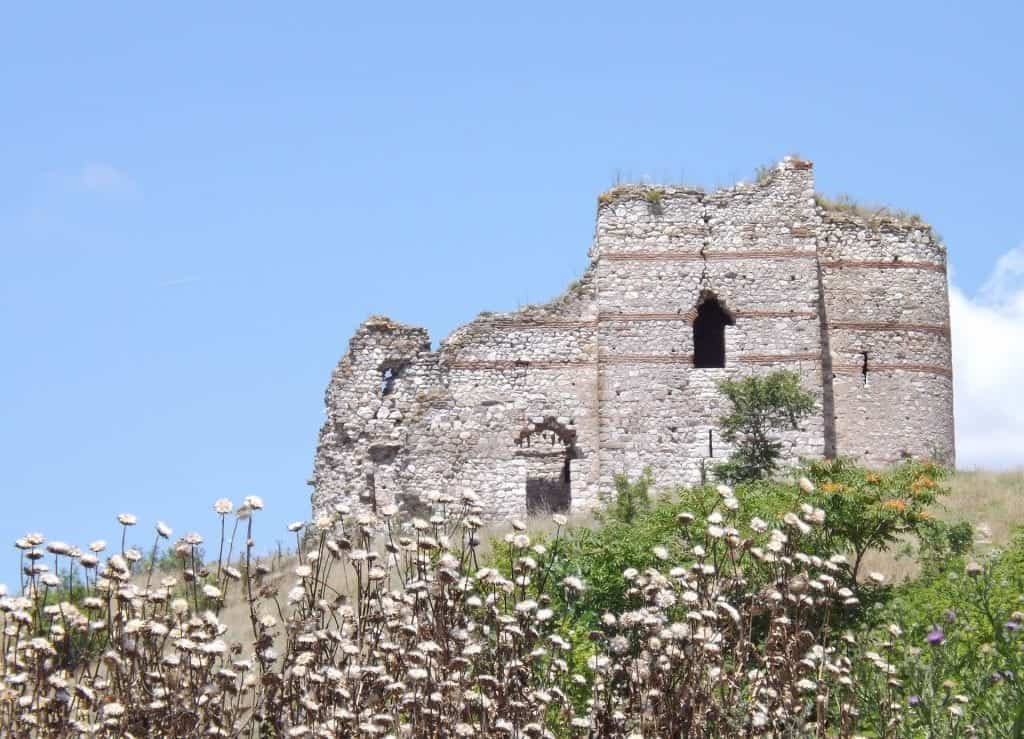 Also known as Fortress Bukelon, this castle near Metochina village is a majestic sight, as it sits atop a high hill overlooking the entire area. It’s shaped like a cross, and throughout the ages, it was rebuilt and repurposed as its owners saw fit. Today, the inner defensive tower and some parts of the double fortifications are well preserved, but sadly most other parts are lost to time. 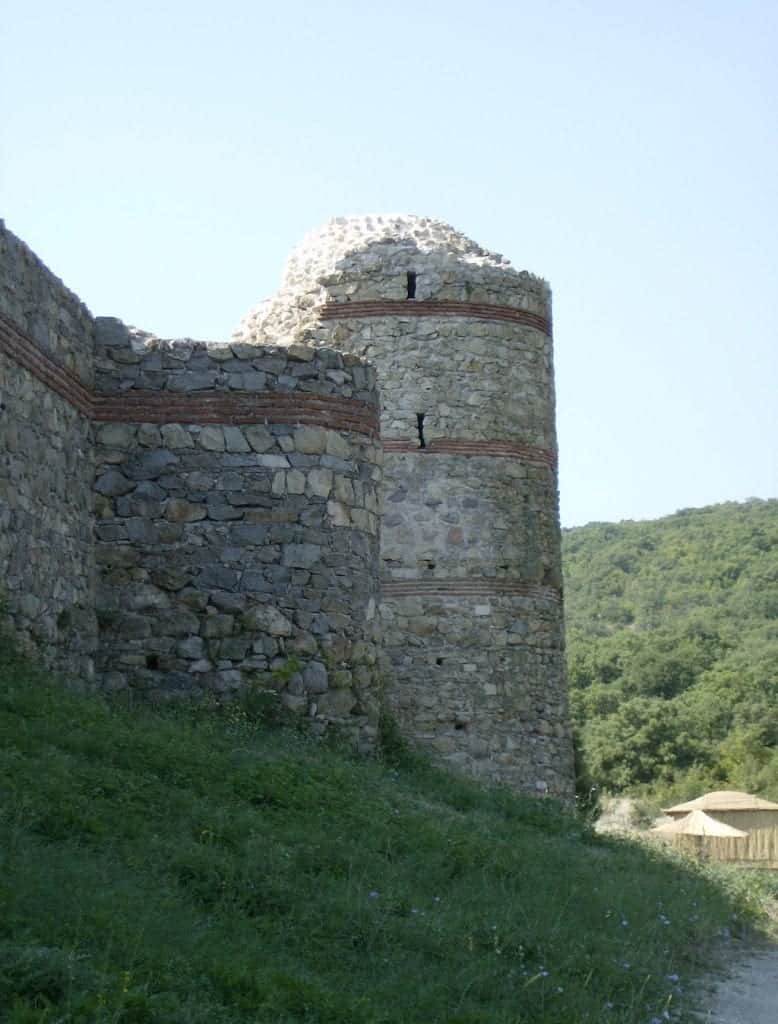 By Izvora [GFDL or CC BY-SA 3.0], from Wikimedia Commons

An old castle that’s dated to the 11th century, Mezek castle was the site of an archeological research about the discovery of old Thracian tombs that are right next to the castle. It’s located on the southeastern part of Bulgaria, near Svilengrad, and is considered one of the most preserved castles from the entirety of Bulgaria’s history. Built from stone, it still has nine towers left standing, most of which are on the south wall, which is from where you also enter the castle. 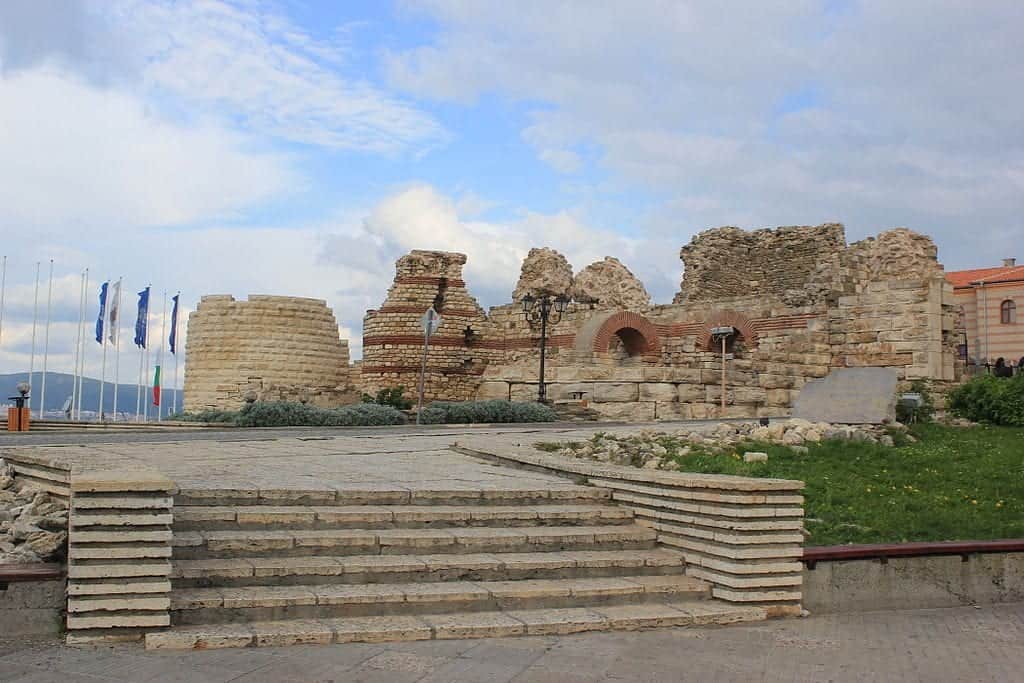 One of Europe’s oldest settlements, Nessebar has been fortified for millennia. Originally constructed by the Romans, this walls and fortifications have withstood the test of time. The city itself is located on the Black Sea, and is lovingly referred to as the Pearl of the Black Sea. The entire old quarter of the city is now a UNESCO World Heritage Site, around which these old walls the situated.
See also
Saeva Dupka Cave: The Underground Pearl of Bulgaria
Powered by Inline Related Posts 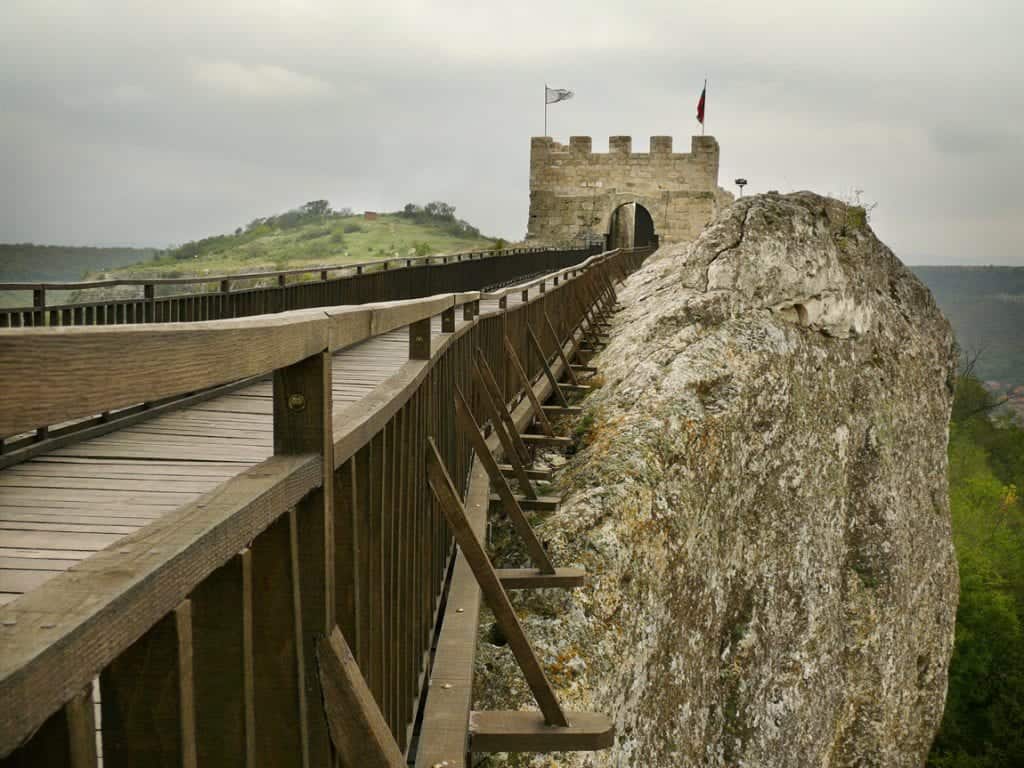 Another old Byzantine castle, this one was built in the 4th century and was used for defensive purposes. What’s unique about this castle is that it’s built in the shape of a ship and that the entrance to the fortress is fully restored. From there you can enter and explore the ruins of churches, wells, and grain tanks that were in service to the people of Provadia and the surrounding region those many centuries ago. 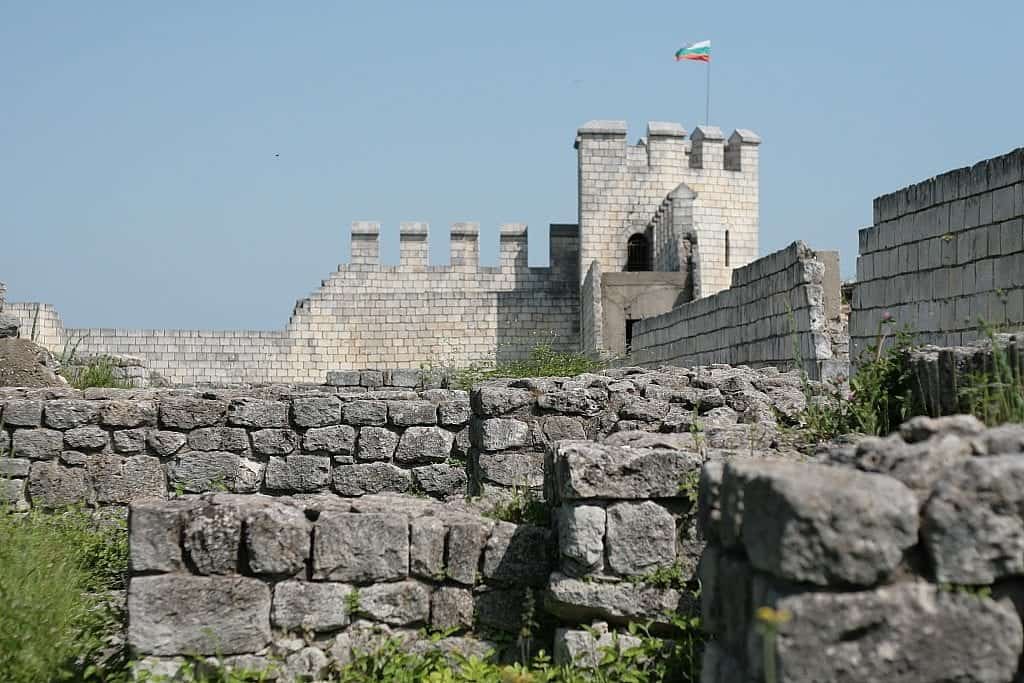 This old Iron Age Fortress looms over the city of Shumen at a height of 445 meters, where it was built over 3000 years ago. The fortress’ seen heavy usage throughout millennia, and it was reinforced several times by the Thracians, Romans, and then the Byzantines. Sadly, that came to an end when the Ottomans plundered and burned it in the 14th century, but many of its walls stand imposingly even to this day. 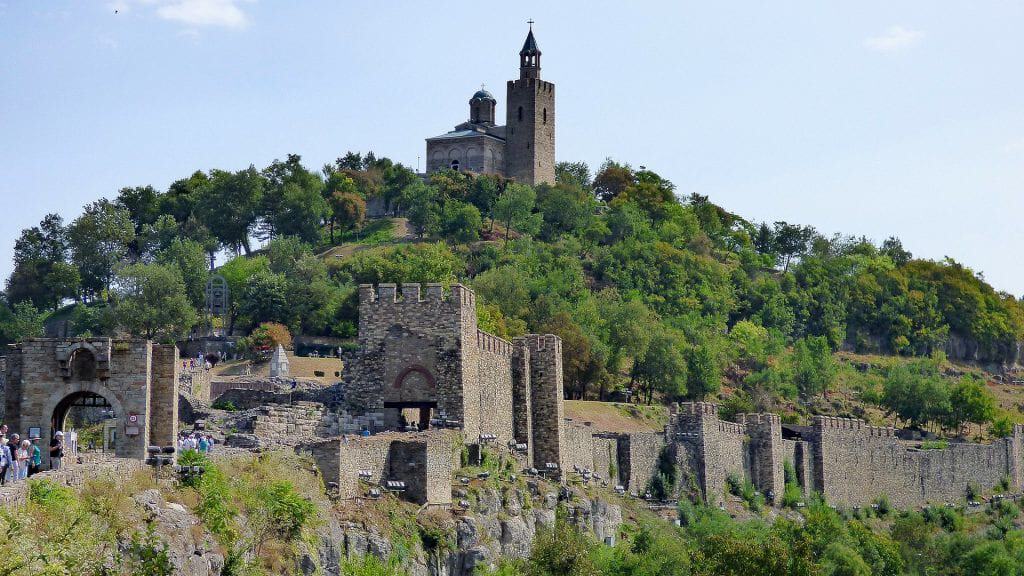 Beautiful Tsaravets Fortress on the hill in Veliko Tarnovo

Tsaravets is one of the first things you see when you arrive in Veliko Tarnovo. It is both the name of the hill and the fortifications on top, and it’s visible for miles on all sides. Humans have lived on the hill for thousands of years, but the main fortifications of the city are from the twelfth century. Since the city was the capital of the second Bulgarian empire, many important historical events in Bulgarian history happened here, including the second Bulgarian kingdom’s loss and surrender to the Ottoman empire. Since visiting Tsaravets is one of the most important things to do in Veliko Tarnovo, give yourself enough time to explore before moving on to seeing the town and some of the area’s monasteries.

Make sure you always travel to Bulgaria with a valid travel insurance policy. Travel here includes outdoor activities and travel to highly touristed sites. You need to be covered in case you have an accident or fall victim to theft. Travel insurance will help you recover your expenses and continue to enjoy your trip.

Have you Visited any of these Bulgarian Castles or are you planning a trip? Share your best tips or questions below!