21 Hilariously True Balkan Memes You Need in Your Life 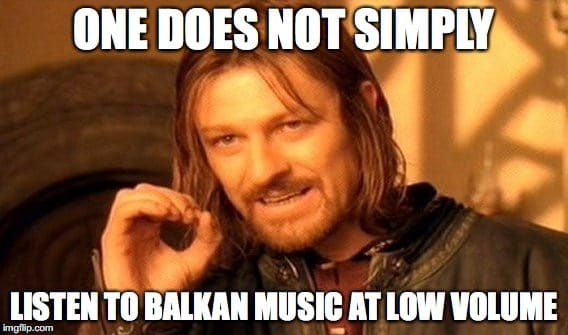 We love a good meme – and we don’t know if any other geographic region in the world does a meme better than a Balkan meme.

We’ve sent each other quite a few Balkan memes of the years, so we’ve collected a few of our favorite memes about the Balkan countries from all over the internet to share here.

Psst – if one of these Balkan memes is yours, please feel free to reach out to us for credit!

1. No one keeps watch quite like a Balkan grandma 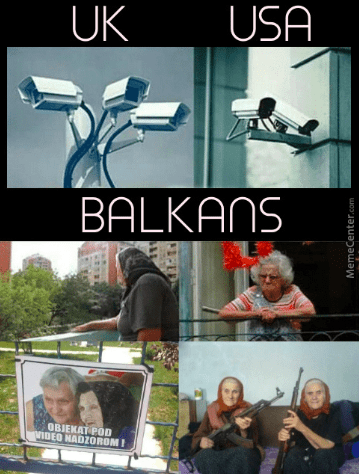 In the Balkans, Big Brother is replaced with Big Grandma.

2. This Balkan meme accurately depicts what learning a Balkan language is like

3. How to upset a Russian in one easy Bulgarian meme 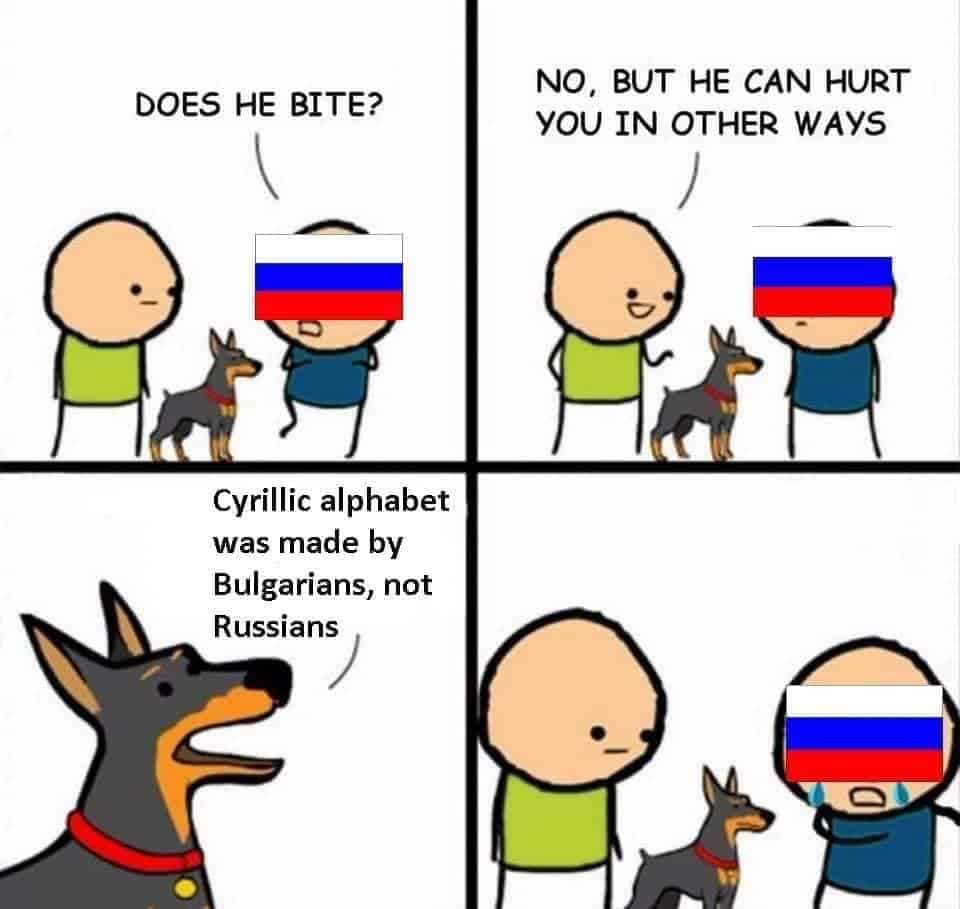 4. If you’ve ever partied with a Balkan person, you know this to be true 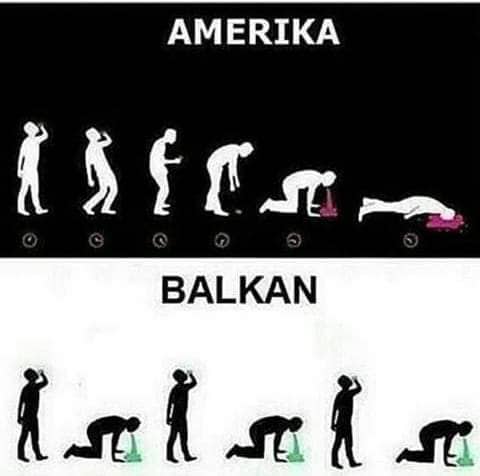 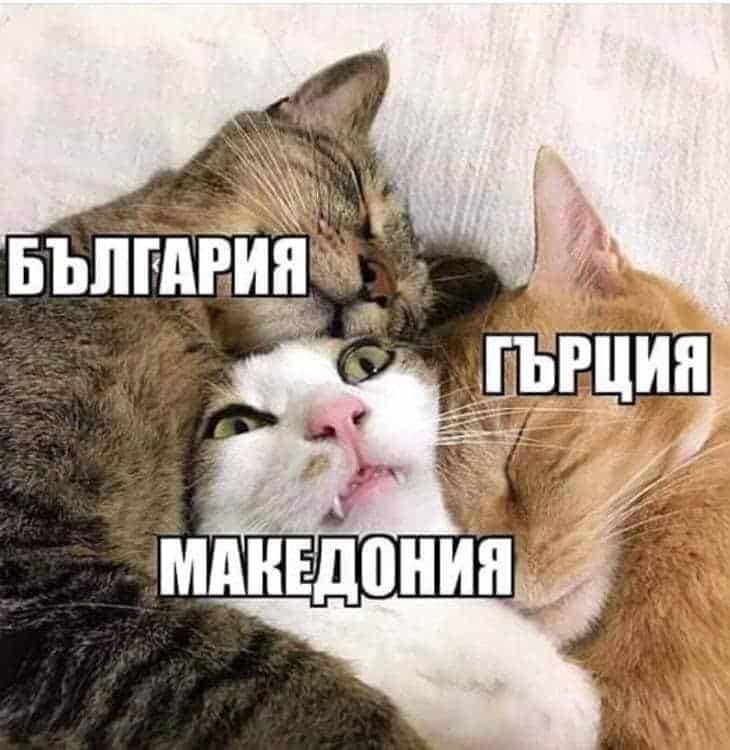 If you don’t read Cyrillic, that’s Bulgaria, Macedonia, and Greece from left to right. 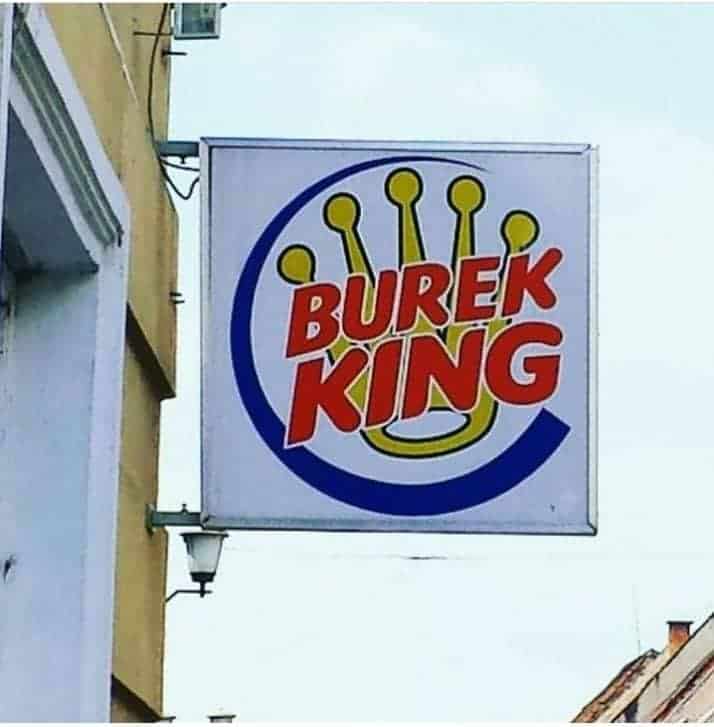 No one infringes copyright quite like a Balkan entrepreneur

7. If you think you have protective parents, try being Balkan 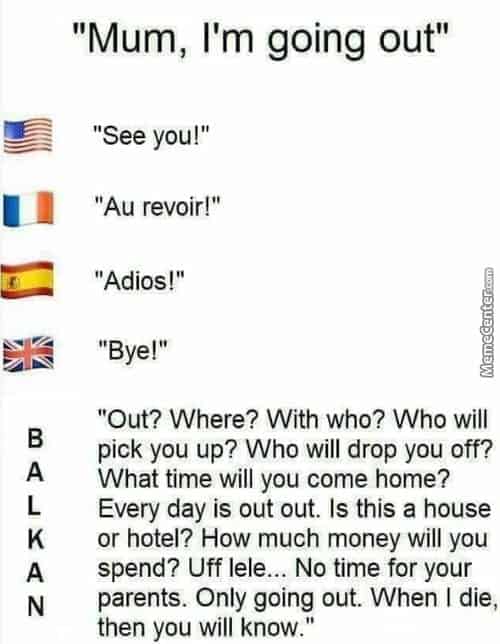 8. Is it a Balkan meme if there’s not a pothole reference? 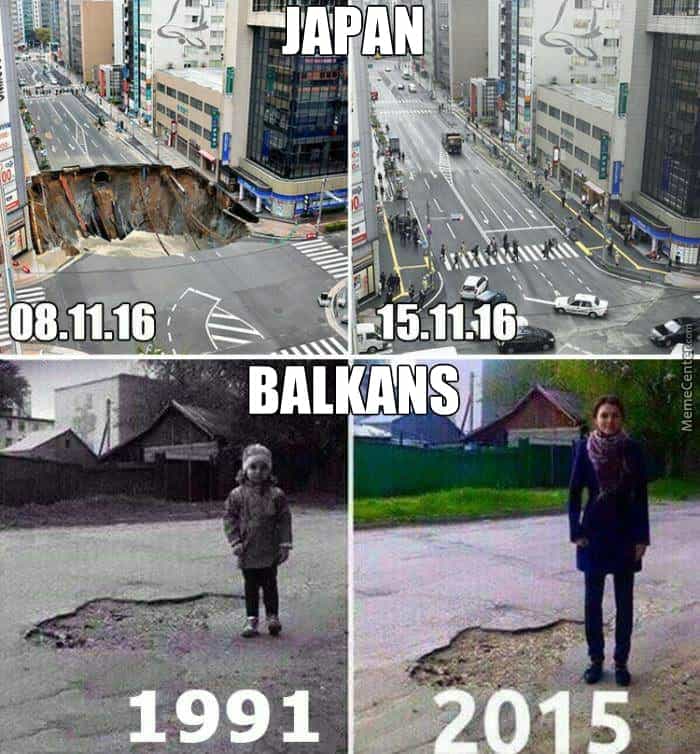 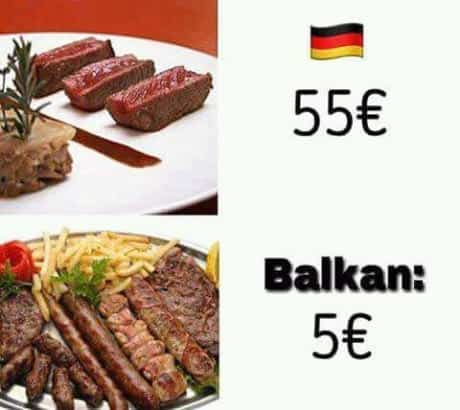 Do you want some meat with your plate?

10. This classic Bosnia/Croatia meme broke the Balkan internet for a bit 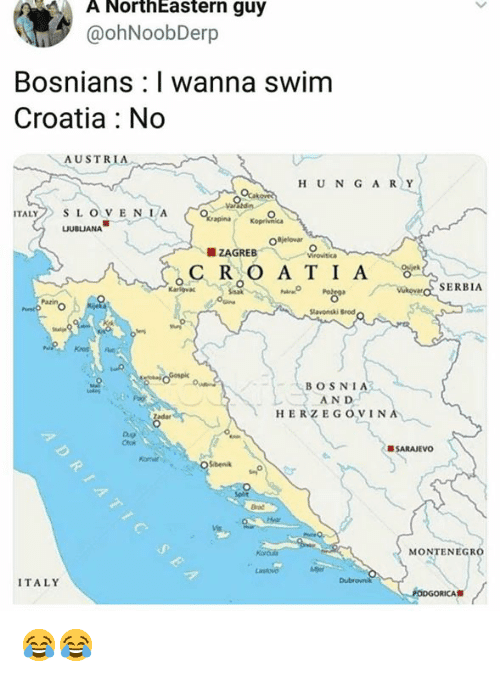 While Bosnia does indeed have 20 kilometers of coastline; this meme is still hilarious 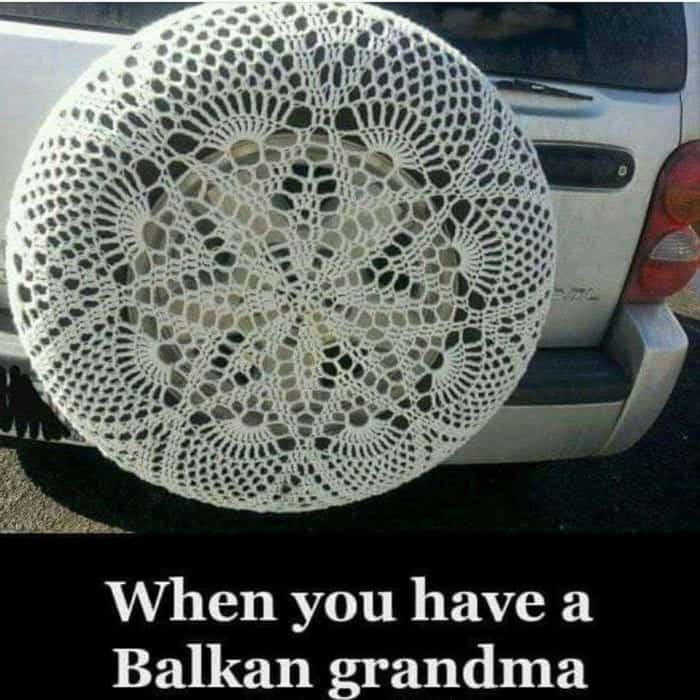 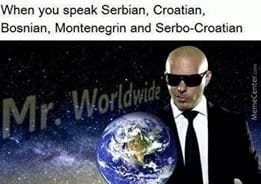 13. Yugo memes are the best memes 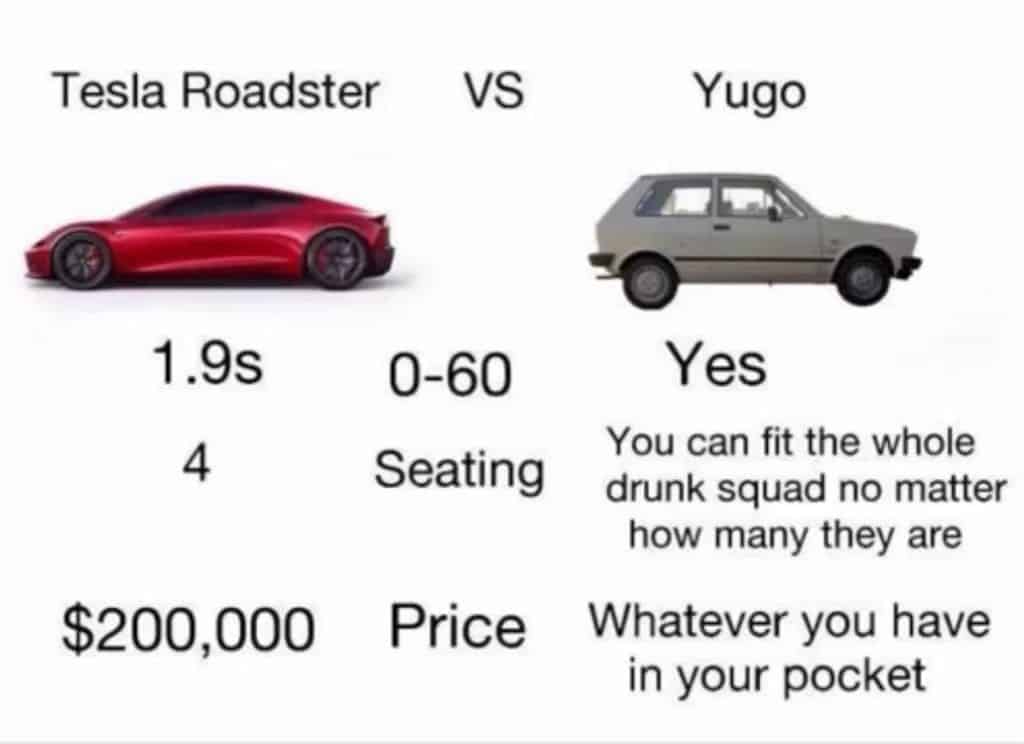 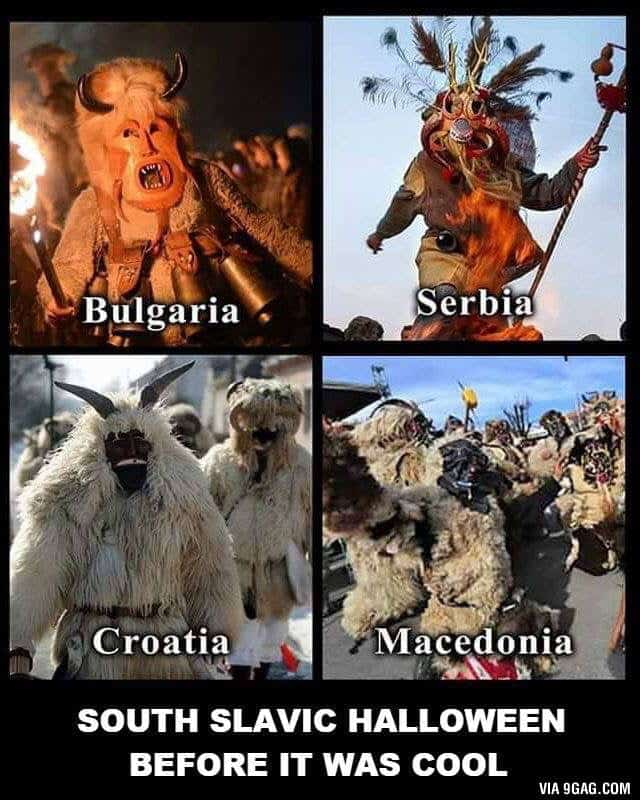 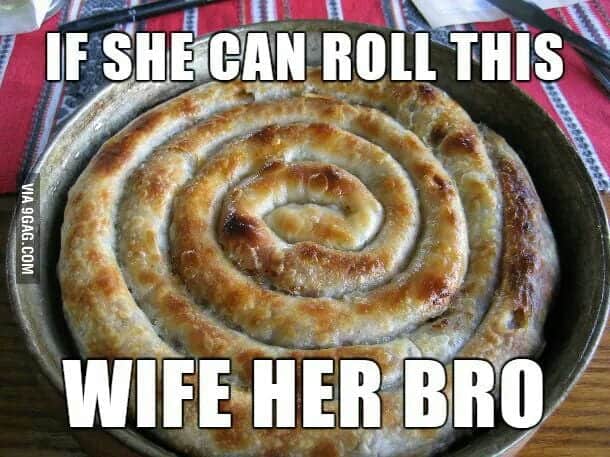 Some qualities in a partner are more important than others. 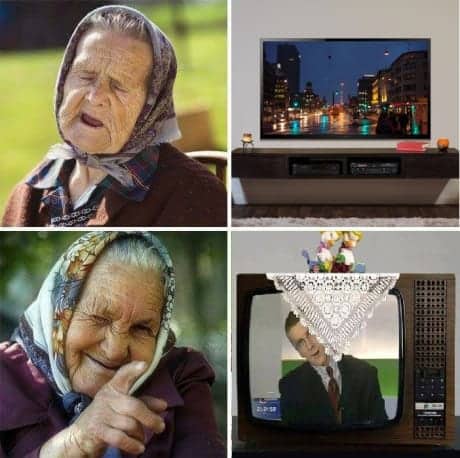 Some things are meant to be decorative.

17. But Balkan music memes are a close second

That would be blasphemy.

18. Cevapi is the food of the gods 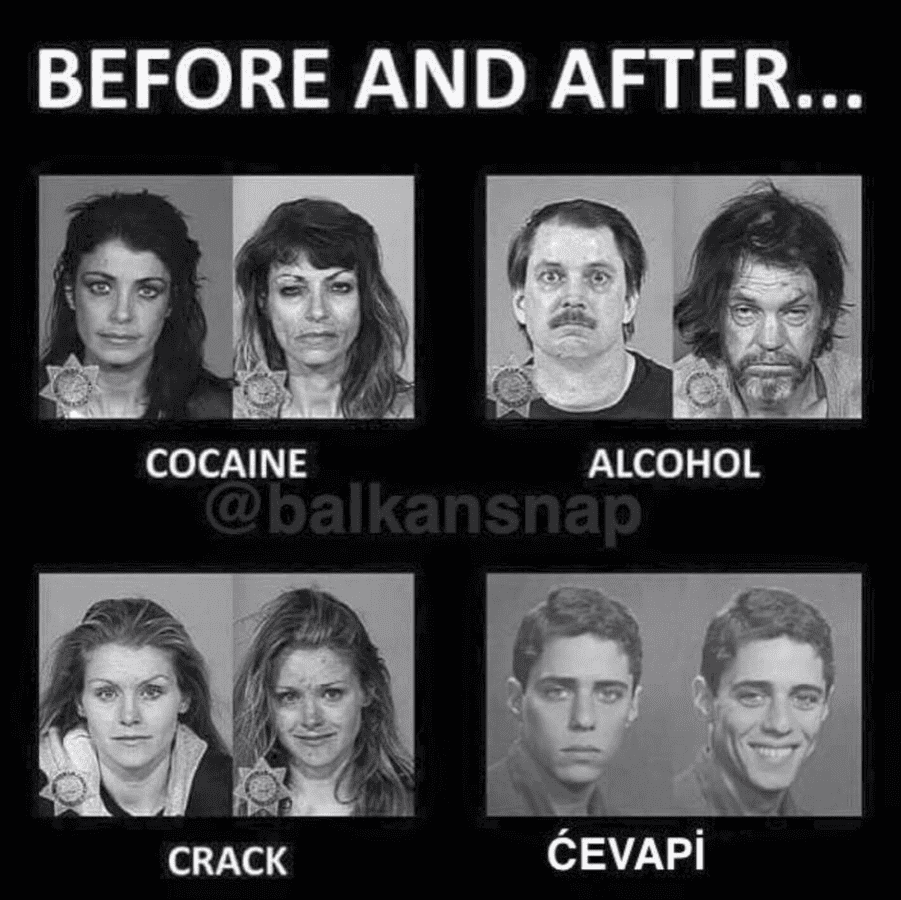 There’s no cure for cevapi addiction.

19. A Macedonian meme as dreamy as Justin Bieber’s eyes 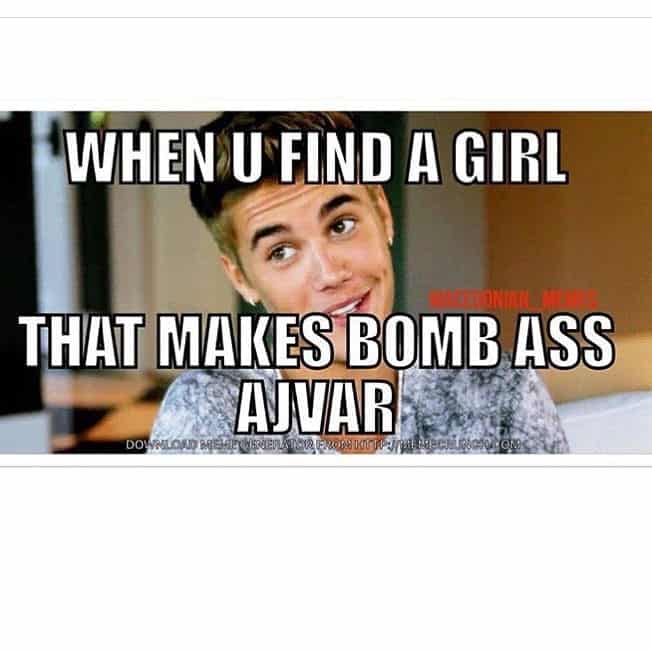 20. Better than a combination Pizza Hut and Taco Bell? 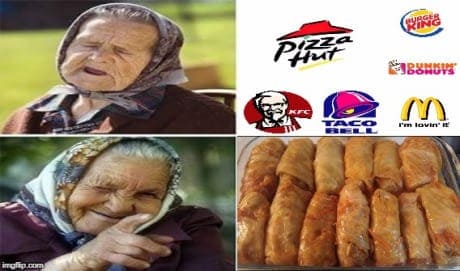 21. How a Romanian wishes you happy holidays 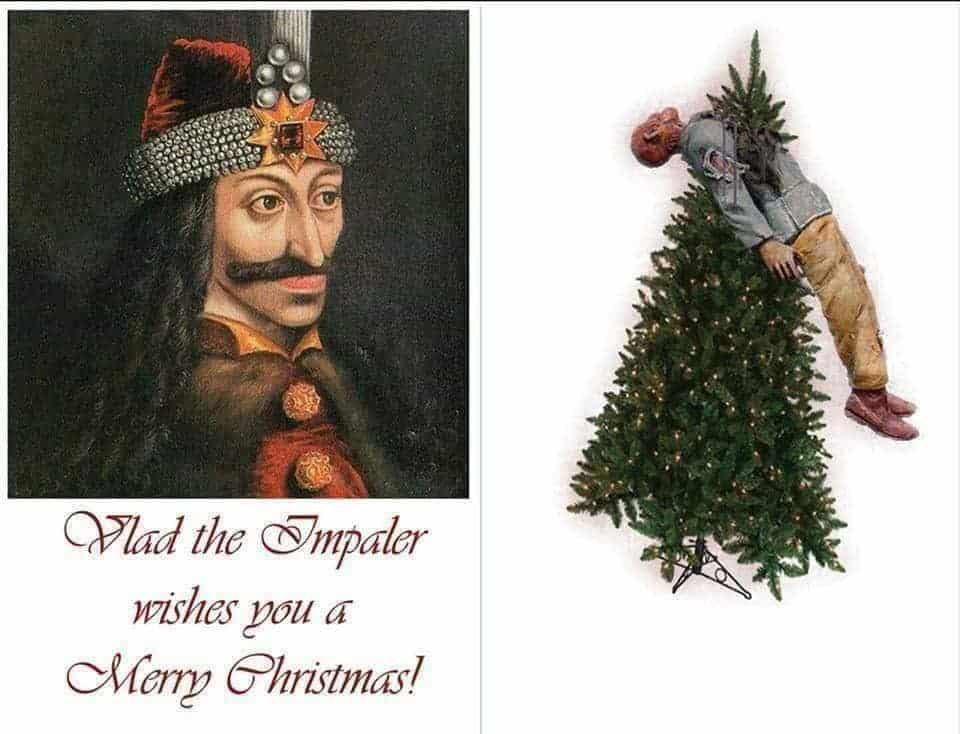